On June 21, the summer solstice, local CNY musicians hit the streets, parks, and venues across Syracuse to celebrate and make music. Syracuse joined more than 1,000 cities in 120 countries from around the world for the global celebration. Make Music Day started in 1982 in France as the Fête de la Musique.

To mark the occasion on the summer solstice, the Barclay Building and the iconic National Grid buildings lit up in orange, the official color of Make Music Day joining more than 40 iconic buildings across the globe.

Make Music Day is a global celebration of music, inspired by France’s Fête de la Musique. It is a one-day event where free, live musical performances, opportunities to make music, and other musical events take place at various locations throughout Syracuse on the longest day of the year - the summer solstice. 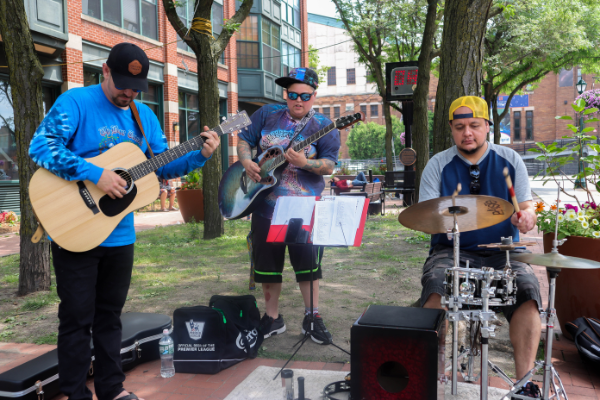 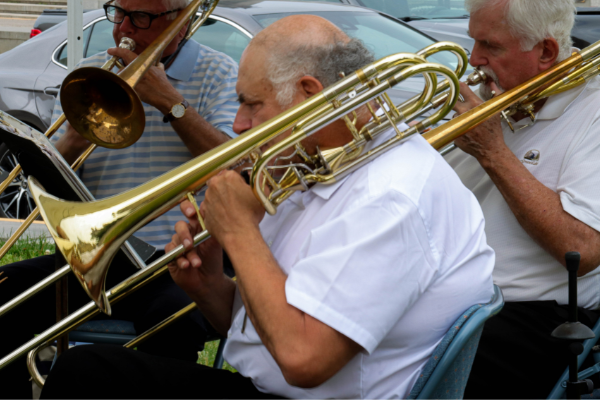 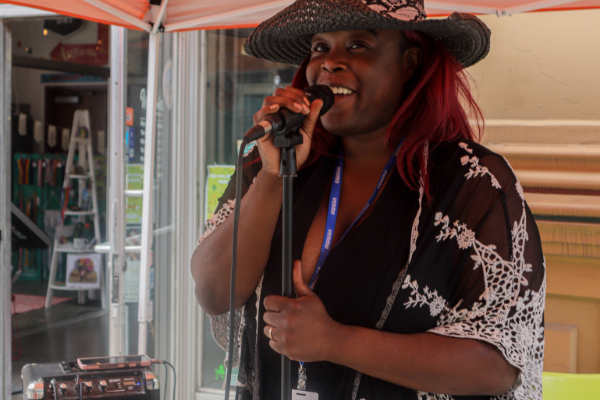 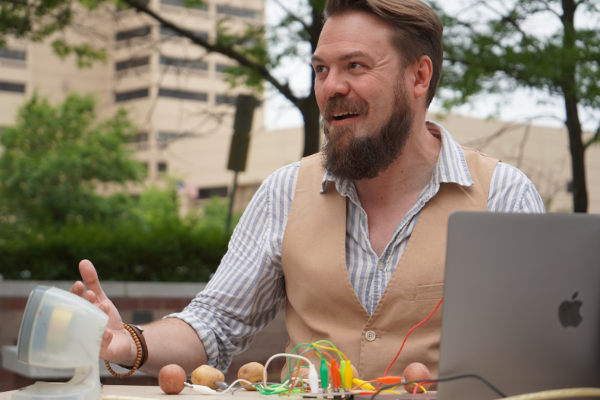 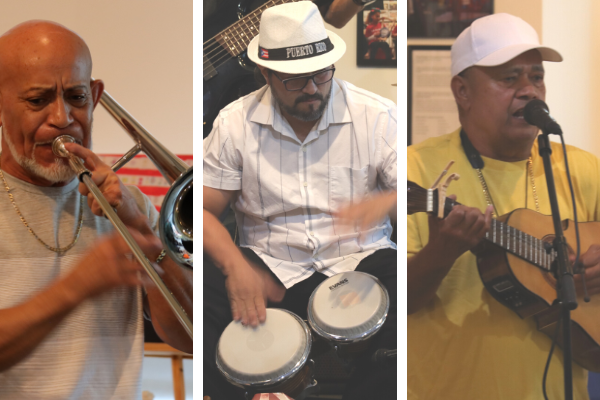