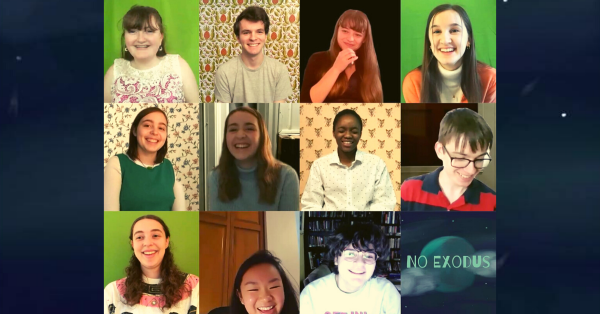 Students from the Jamesville Dewitt High School Drama Department were getting ready to premiere their original high school play, No Exodus, written and directed by senior Alethea Shirilan-Howlett. Then COVID-19 came and shut down schools for the remaining academic school year.

With all their hard work in jeopardy, students made the bold move to bring the performance online and make it a fundraiser to support student artists.

"When we made the switch to virtual, it initially felt like a loss. I didn’t think art could bloom without a vessel, a space, a container to hold it in,” said Shirilan-Howlett. “I didn’t think I’d be able to make the same kind of connection with my cast, to give them what they needed to be able to take these characters into their own hands and work to bring them to life.”

Just as many of us had to shift our daily routines, students quickly went to work finding a new way to make the performance happen. The cast of the show started reading their parts on Google Hangouts and Zoom every day. For many of them, rehearsing online helped with the social isolation they were experiencing. 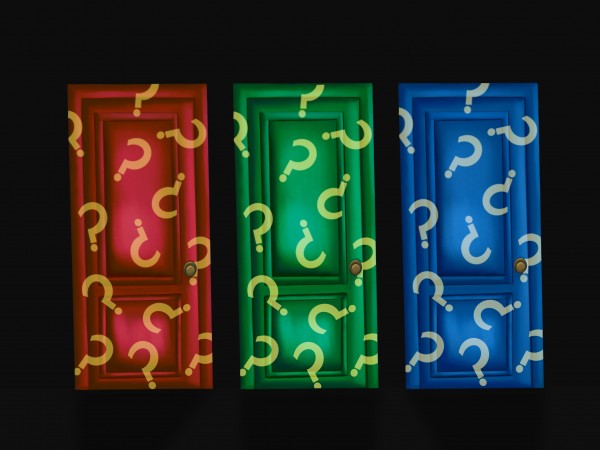 “I miss seeing people and talking to people every day and this gave me the chance to do that,” said freshman Meghan Culligan,  a member of the cast. . “It’s also great to have something to focus on to keep my mind off of all of the scary things that are happening with the virus.”

The play features the talents of not only the cast, but an ensemble of student musicians and visual artists. The production examines our relationships to art, as well as the "personal and cultural stakes of holding onto and letting go of the past and the stories we tell about it."

Jordan Berger, Social Studies Teacher, JDHS Musical Producer and Drama Show Director approached CNY Arts with the students’ idea of using their virtual production to benefit other students. Through their GoFundMe page, the Jamesville DeWitt High School group is hoping to raise $5,000 which will be donated to the CNY Arts Young Artist Scholarship Fund. This program helps middle and high-school aged students in the Central New York region further their education in a wide variety of arts. 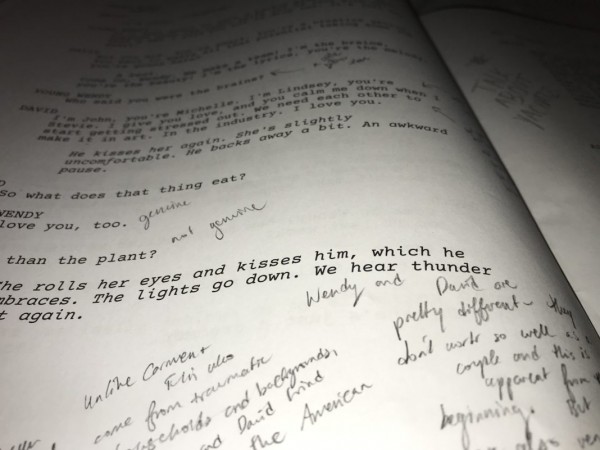 “Without financial aid, I would never have been able to go to art and drama camp to work on my skills,” says Shirilan-Howlett. “I don’t think this play would have been written if I hadn’t lived those experiences.”

No Exodus is a multimedia performance and is available for viewing on YouTube until Friday, June 19th at https://www.youtube.com/watch?v=oCt8MXkEA08

Cast of No Exodus