Laughter on the 23rd Floor opens at Rome Community Theater in December. Directed by Eileen Tiller-Clanton laughter, lunacy and politics are plentiful in this semi-autobiographical play by Neil Simon, one of America’s funniest playwrights.

Welcome to the comedy writer’s room in the early 1950s in New York City during the peak of the McCarthy era, the proliferation of nuclear weapons, and the infancy of television. This was a time when there were only really three networks. 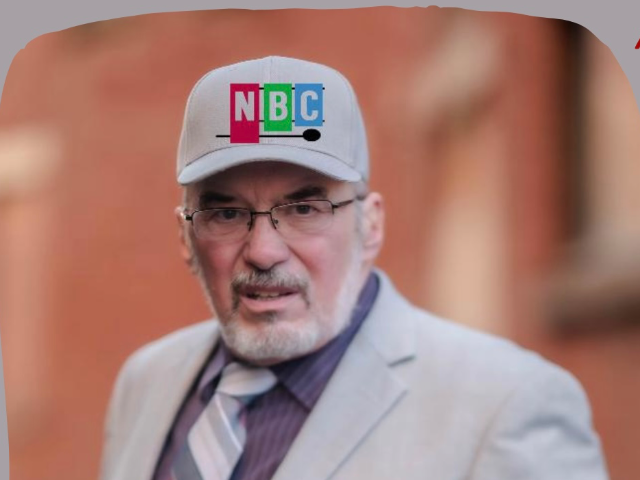