If you are intrigued by magic and would like a first row seat at a mind-blowing performance by one of America’s top illusionists now’s your chance! Unity Hall is excited to present a free evening of virtual magic on Saturday, October 24 with Utica’s own world-famous illusionist Leon Etienne. Leon will perform his amazing one-person “Magic Rock “ act that has garnered critical acclaim around the globe. The one-hour free show will premiere on Saturday, October 24 at 8PM at www.unityhall.com and will be viewable throughout the following two weeks.

Leon’s original creations, passion for sleight-of-hand magic, and the best jaw dropping grand illusions in the world explode on stage in his hit show, "Magic Rocks!®"A magician with numerous awards, Leon promises to deliver mind-blowing illusions just inches from your face on October 24 while you remain safe, comfortable and socially distant at home. He says, during these extraordinary times he is “extremely proud to continue spreading joy, wonder, laughter and magic when the world needs it most!” Hailed by critics as "America’s Rock Illusionist," Leon is recognized worldwide for his onstage charisma ,fast paced, high-energy, rock n’ roll edge performance style, and his no nonsense approach to magic. He has appeared on some of TV’s most popular shows including America’s Got Talent, Penn & Teller and the Tonight Show with Jimmy Fallon. He’s rocked stages from coast to coast in the USA and in dozens of countries, including England, Ireland, France, China, and Australia.

Viewing Leon’s virtual illusion show at unityhall.com will be like having a free VIP seat at one of his major production shows!

Unity Hall’s Virtual performances are free and each artist is compensated for their performance by monies raised by the Foundation. Audience members are also encouraged to make donations through Unity Hall’s “virtual tip jar” where proceeds go to each week's performers.

This event is sponsored by the Unity Hall Foundation, a not-for-profit organization founded in 1995 to maintain the 1896 Hall as a center for the arts and community activities.

The Virtual Series is made possible in part with funds from the Decentralization Program, a regrant program of the New York State Council on the Arts with the support of Governor Andrew Cuomo and the New York State Legislature and administered by CNY Arts. All grant funds are being used to pay the performers during these professionally challenging times brought on by the pandemic. 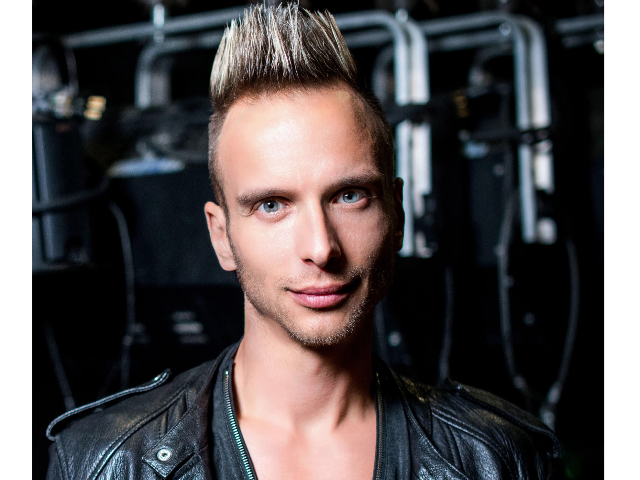 This is a virtual event.