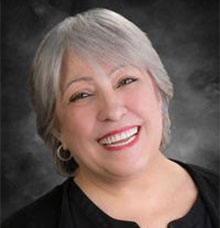 Rita is also a member of the NYS Council of the Arts Board of Directors. She was a dancer (prima ballerina) at Bristol Virginia Company, opened a dance school in Puerto Rico (DANCE CENTRE), and worked with The Weaner Brothers Latin Record Division creating and implementing promotional tours for artists visiting Puerto Rico 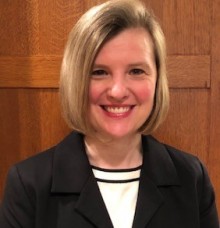 Anastasia is responsible for all academic programs at Onondaga Community College, including arts programming.  She also plays Bb clarinet with the Silverwood Clarinet Choir. 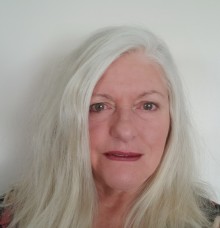 Nancy, a member of Munson Williams Proctor Art Institute, studied piano with Eva Sciutto. She was accompanist for the SUNY Albany University Singers, and the Hamilton College Choir under G. Roberts Kolb for 30 years. She has also played keyboard in pit orchestras, organ in local churches, and has accompanied level 6 students for NYSSMA adjudication. 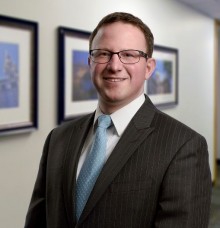 I have been involved in organizations promoting the arts in the past. Specifically, I served on the board of directors of Music for the Mission, which is an organization that raises funds by promoting musical events.  Those funds are distributed annually through mini-grants aimed to support grass-roots organizations helping to aid the hungry and homeless. 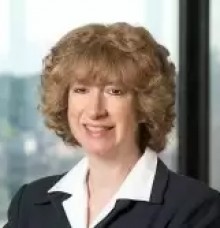 Dori is a subscriber of Syracuse Stage and Broadway in Syracuse, and proud parent of Syracuse Children’s Theater performer. 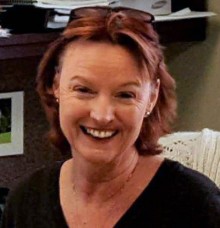 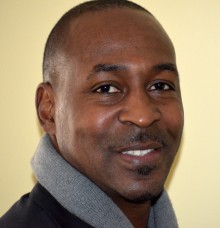 Leroy, a former NFL runningback for the Washington Redskins and Jacksonville Jaguars, is a motivational and inspirational speaker and storyteller and author of "The Runningback". He also serves as President of Upstate NY NFL Alumni Association. 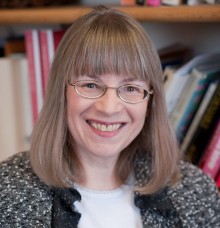 Carol has a lifetime history of choral singing, is past president of Capitol Hill Choral Society, and currently a member of the choir at St Paul ‘s Church, Syracuse. 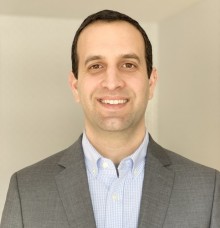 Dan connects to art through music and photography. 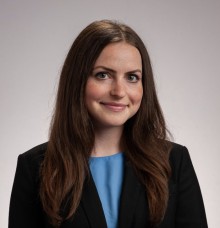 Savanna is an avid supporter of the arts. As her mother is a poster historian and art collector, Savanna feels lucky to have grown up visiting museums and galleries across the country. Savanna has always had a keen interest in the visual arts – in high school she volunteered at a photography museum and in college she wrote her senior thesis on photography and visual analysis. 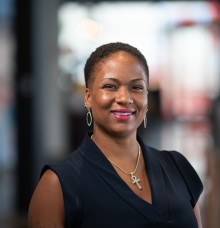 Though my connection to the arts across my lifetime has been limited, I have always had a passion for music and performance art. My goal as a CNY Arts board member is to serve as a bridge between the arts and everyday people like myself. 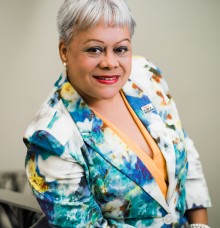 Sonia is the first Executive Director for the Mohawk Valley Latino Association and a Munson Williams Proctor Institute Board Member.

Matt has been involved in the local, community theater for many years as an actor, director, producer, and writer. He co-founded LiFT Theater in 2014, which has produced original work and Shakespeare's plays in the Mohawk Valley. He teaches writing, Shakespeare, and film, and in his spare time can be found playing board games with his sons, running, cooking, or playing D&D. 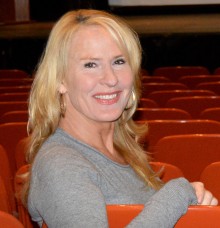 Colleen has been the Executive Director at Catherine Cummings Theatre at Cazenovia College for 21 years and has served on many arts and other civic minded organizations over the years. She is presently serving on the CazArts Board and the Cazenovia Arts & Heritage Alliance committee, promoting art & culture in the CNY community. She also serves on the auxiliary board at St. Joseph's Health Hospital where she served as President 2018/2019.  Colleen can also be seen singing with local bands in the area. Most importantly, she is the proud mother of Samantha & Jake Prossner. 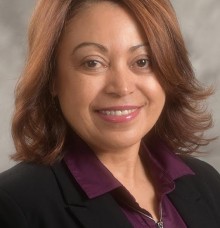 Magdalena has been a member of the ARTSwego Arts Programming Board since 2010 and the Coordinator of the Annual ALANA Student Leadership (cultural) Conference since 2008.  Within her role as Student Involvement Coordinator and other projects on campus, she has collaborated with various departments and coordinated several cultural, musical, arts, and dance performing events.  She has been a Dance instructor for several dance programs on campus and the Oswego Local YMCA. 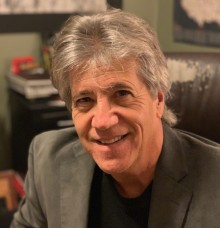 Gary has worked for over 40 years in public, private and academic sectors to help advance civic, social and economic inclusion of persons with disabilities, including Veterans and persons who are homeless. During that time, Gary maintained a strong commitment to the arts, as a visual artist, founder and Director of the Studio School and Art Gallery (Johnson City and Binghamton, NY), and served on Arts Councils and numerous arts organization Boards of Directors. 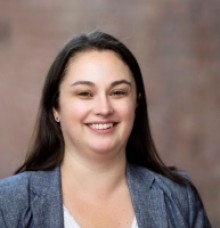 Honora grew up in Syracuse doing ballet and poorly playing instruments through high school. She was part of local corps de ballet for touring productions of the Nutcracker and the annual Cultural Resources Council’s (now CNY Arts) holiday ballet production. She was lucky enough that her mother found the time and resources to expose her and her brother to museums, musicals and Broadway, and cultural experiences whenever they travelled around the Northeast – but especially when visiting family in the New York City area. 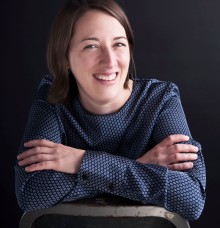 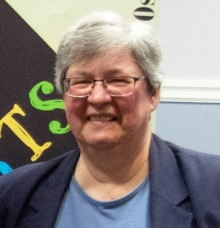 Carol is past President of the CNY Arts Board of Directors. She is a former music teacher and a performing musician and saxophone instructor. She is a member of the Executive Board of the American Federation of Musicians, Local 78, and President of the Crane School of Music Alumni Board. 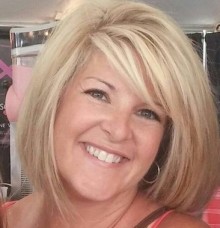 Sue is also a Board Member for Visit Syracuse and NYS Blues Festival, Inc.