Juliet Giglio, an Associate Professor of Creative Writing at SUNY Oswego, and her husband, Keith Giglio, are making their literary debut with their book, “The Summer of Christmas.” 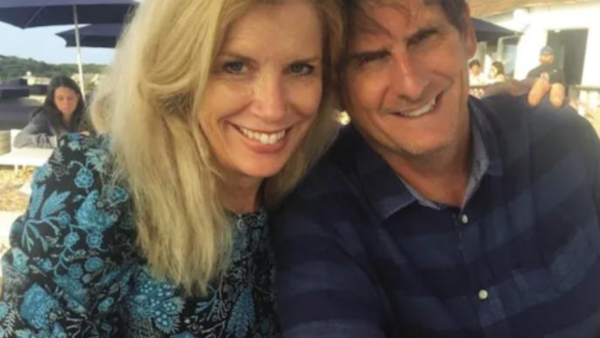 This romantic comedy follows a screenwriter named Ivy Green as she navigates the challenges of filming a Christmas movie in her hometown alongside her high school sweetheart in the middle of July. The novel is based on the couples’ experiences writing Christmas romance movies, such as Christmas in Tune (2021) starring Reba McEntire and John Schneider.

Juliet and Keith did a majority of their writing after visiting Geneva, NY in the heart of the Finger Lakes and have used Upstate New York as a backdrop for their novel, featuring locations such as Belhurst Castle.

“The Summer of Christmas” is set to be published in July by Sourcebooks Casablanca. It will be released in paperback and can be preordered via Target, Barnes and Noble, Apple Books and more locally, River’s End Bookstore near SUNY Oswego’s campus. Juliet and Keith will be giving a reading at River’s End on Sept. 22.  | LEARN MORE